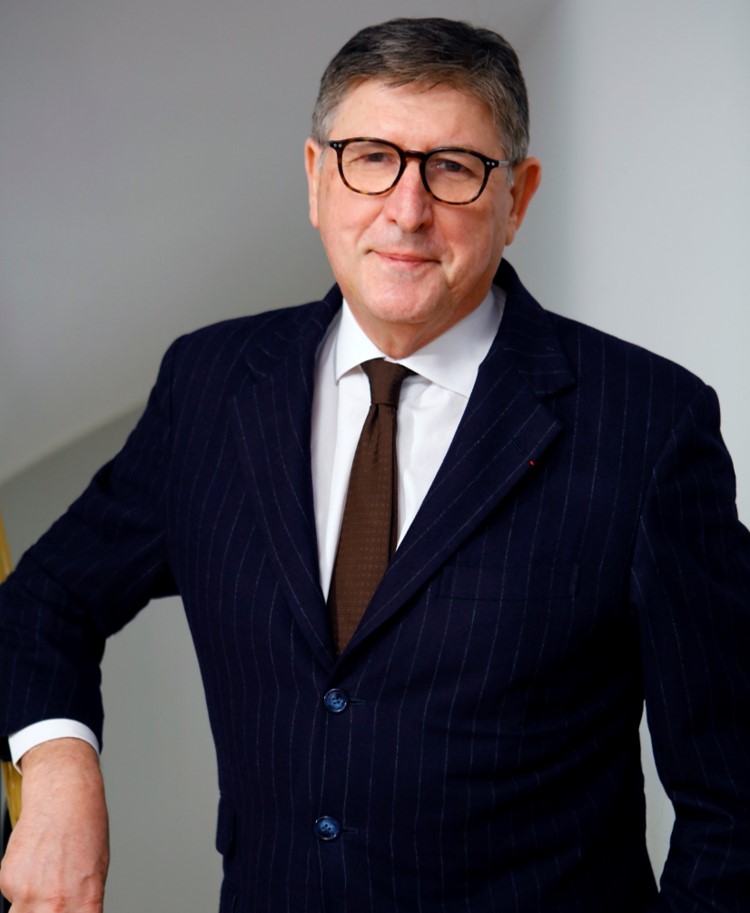 As a leading figure and benchmark in the international luxury hospitality industry, Didier Le Calvez has served in the most prestigious luxury hotels and palaces in the world. From the Plaza in New York to the George V in Paris via the Regent in Singapore, the Pierre in New York or the Bristol in Paris, Didier Le Calvez has demonstrated throughout his professional career his skills to elevate each property that he ran to the highest level of excellence.

He orchestrated, more particularly, between 1997 and 1999 the opening of the Four Seasons George V before he took over its general management until 2007. During these years the George V was elected seven times in a row “Best Hotel in the World” by Andrew Harper’s Hideaway Report. The opening of the Hotel George V is today the subject of a case study taught at Harvard.

He then worked as CEO on the repositioning of the Bristol in Paris for 6 years before he joined La Reserve in 2016 as Group CEO. Under his leadership, La Réserve was elected “Best Hotel in the World” by Condé Nast Traveler and Travel&Leisure. 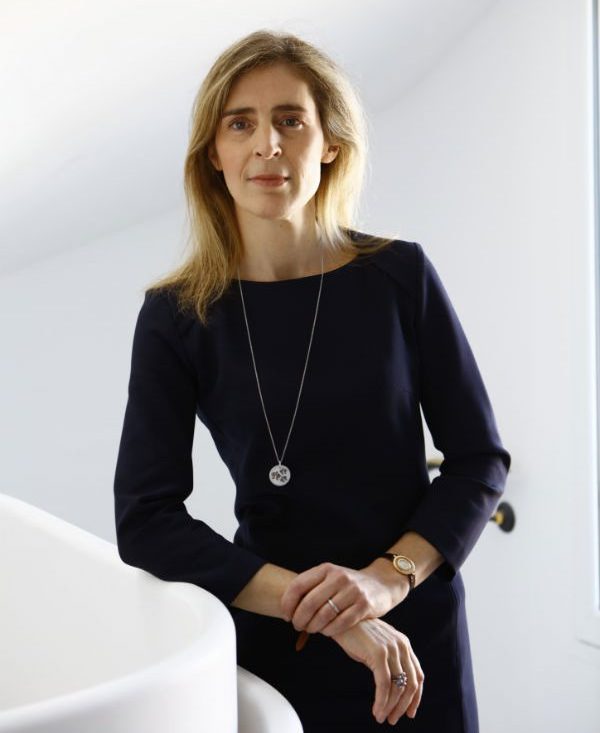 As a graduate of the Jean Drouant Hotel Management School and the Paris Sorbonne and Paris Dauphine Universities, Olivia Le Calvez honed her skills in the world of prestigious hospitality by contributing to the opening of the Four Seasons George V in Paris.

In 2003, she acquired a former shipowner’s mansion dating back to the 17th century in the port of Saint-Martin-en-Ré which she refurbished and transformed into a prestigious hotel together with interior designer Pierre-Yves Rochon. The Hôtel de Toiras became the first 5 star hotel of the Poitou-Charentes region and joined the Relais & Châteaux Association in 2006.

In 2009, Olivia Le Calvez teamed up with her husband Didier Le Calvez to take over a 5-hectare vineyard in Puisseguin Saint Emilion, that they renamed Château Clarisse, inspired by the first name of their daughter. Accompanied by the famous oenologist Stéphane Derenoncourt, the estate is currently comprised of 20 hectares, and its wines are served in the most renowned restaurants in 20 countries around the world. 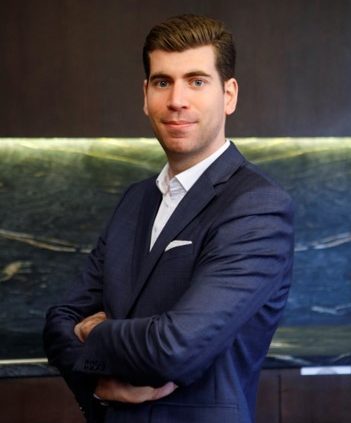 After graduating from Vatel International Business School, Paul-Emile had the opportunity to be part of the opening team of the palace hotel La Réserve Paris.

Throughout the four years spent on this property, he evolved to be Duty Manager and Quality & perfomance manager.

Thanks to his skills and his know-how, Paul-Emile joins the team of Ré Management. Alongside Didier & Olivia Le Calvez, he is in charge of coordinating and supporting  the projects for hotel owners.